Liebherr were looking for a trusted creative production partner to capture high imapct video and photos for the marketing and launch of their new product, the R 9600 mining excavator.

We captured this footage at a mine site near Blackwater, Central QLD.

Our footage was then skilfully edited and produced by our friends at Red Empire Media over in Perth, who also filmed another machine over in the Pilbara, Western Australia.

Once the video launched online, within a week it had already received over 26,000 views on Youtube.

The photos were also featured on the covers of International Mining, Australian Mining and Engineering & Mining Journal.

This has been one of the most exciting projects we’ve worked on, and we are proud to see our content engaging with viewers around the world. 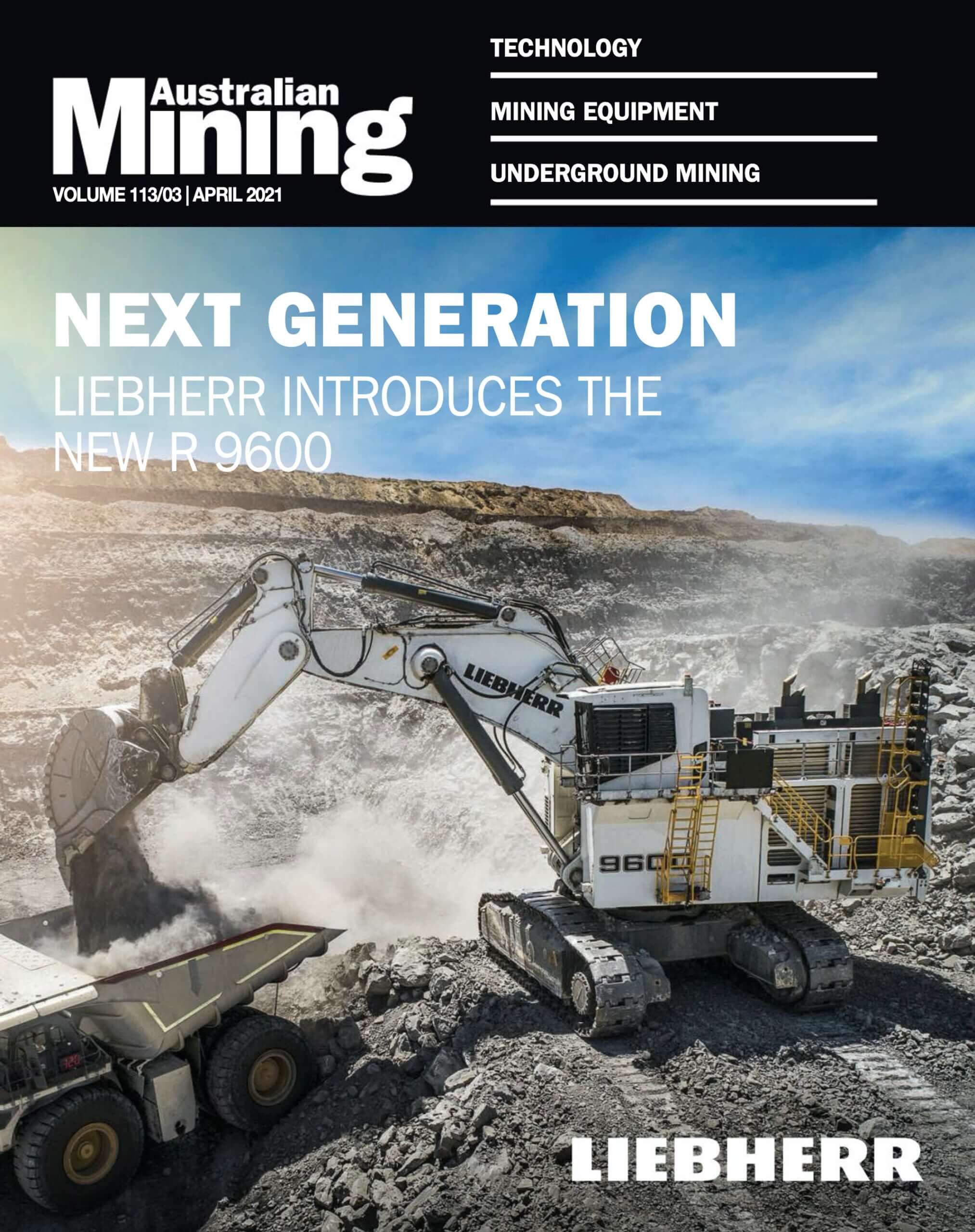 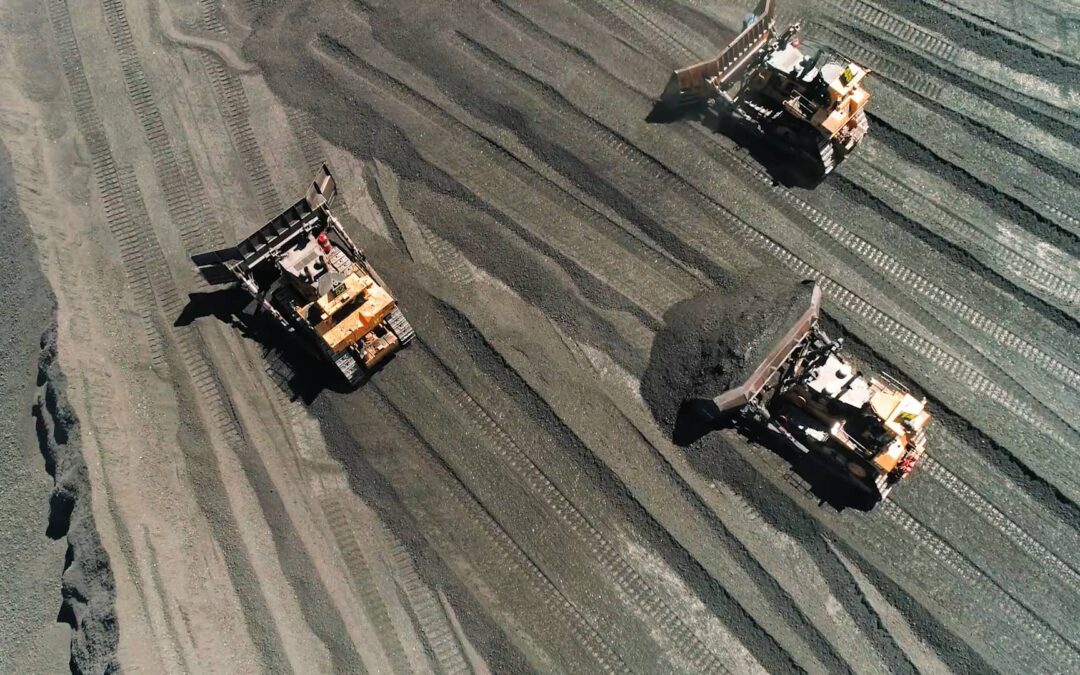 Pure Gold Films were engaged by Hastings Deering to capture and produce a testimonial video showcasing why Mackellar Mining has chosen Cat Genuine... 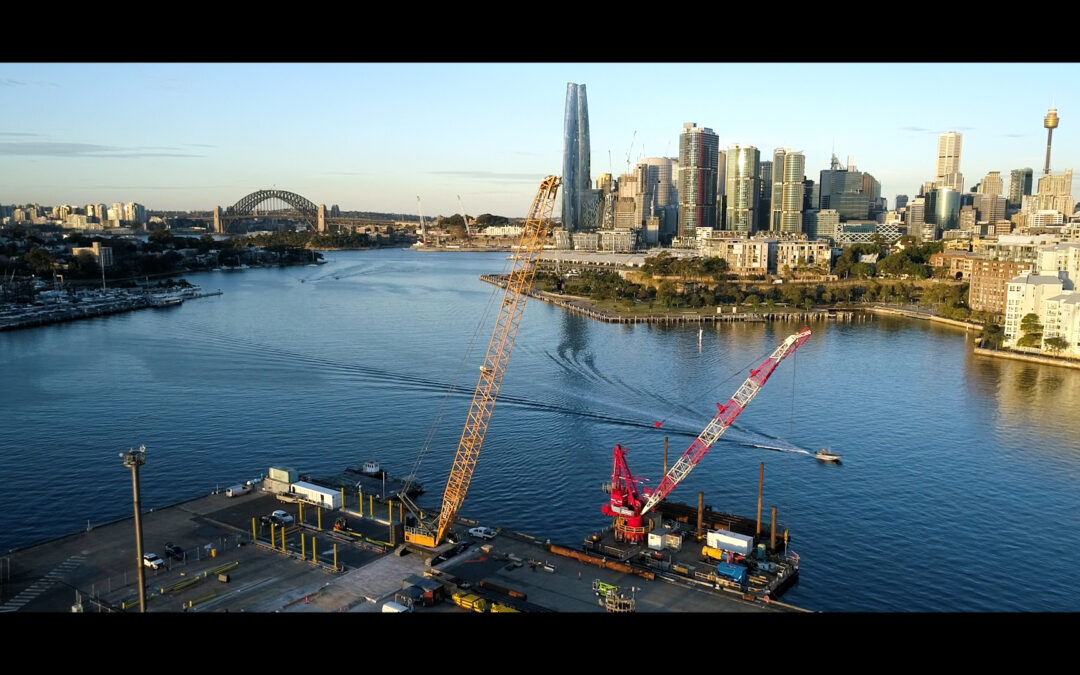 At Pure Gold Films, we work alongside some incredible brands and businesses to tell their stories, showcase their success and create engaging,... 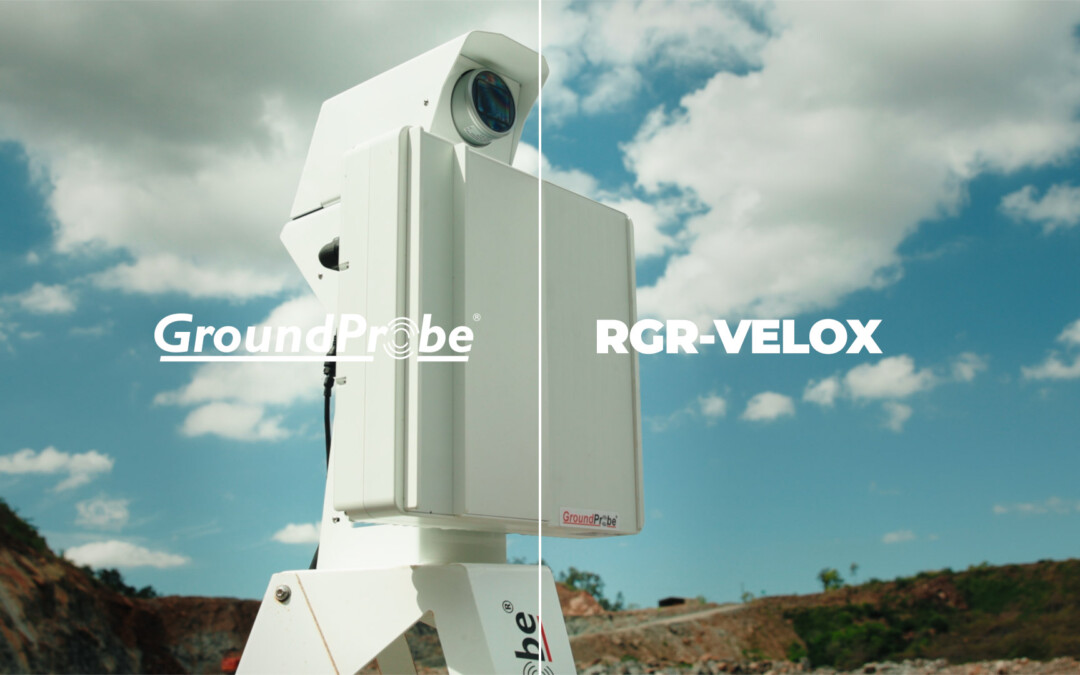 The RGR-Velox is a high-precision reactive monitoring and alarming tool for tailings dam breaches, landslides and large slope failures. We were... 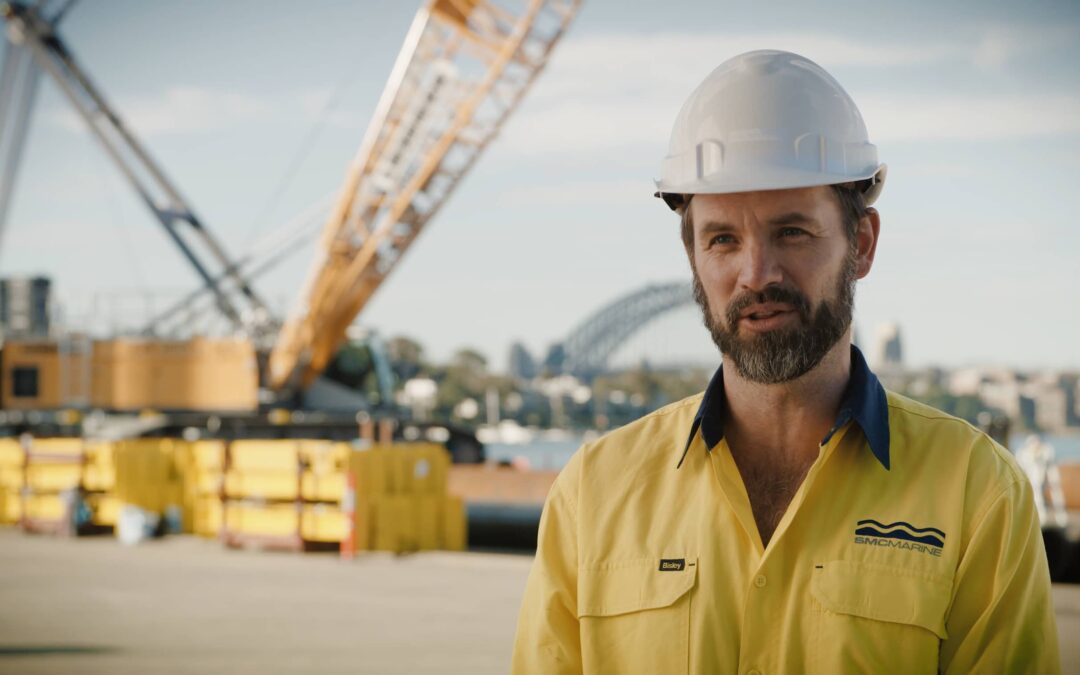 This video showcasws assembly of a new Liebherr crawler crane on site, backed by some iconic Sydney Harbour views. Our valued customer Liebherr...

Talk to us today, we’d love to get in touch and work with you.